The Success of Failure

Deer hunting is full of failure, that's how hunters can learn the most.

The moment had been building for 26 years. I was a 36 year old, fashionably late-hunter, and about to walk into the woods for the first time in the hopes of filling a freezer. After a final equipment check, I took my first steps into a pitch-black forest and began the circuitous path to where the ground blind would be erected.

The trail is rather pronounced. Occasionally, you could see lights twinkle from a nearby home. And despite the infrequent howl of a coyote and numerous hoots of barred owls, the twinkle of false stars through the forest serves as a reminder that suburbia is next door. Literally. I was hunting on public land near the east end of Long Island (New York). However, the darkness of these woods is still a bit eerie - just a teeny, tiny bit.

The only light available (aside from the twinkle of a not too distant home) was that emanating from my hunting hat; a bill clip light illuminating a green path before me. I heard a rustling of leaves, put my hand on my sheathed blade, and visually investigated the field to the right of me. As several pairs of green, glowing eyes stare at me, I feel a bit foolish but my constitution is quickly restored but frustration begins to build. They might be mocking me. Also, deer are supposed to be crepuscular and these few were out way too late (or up way too early). Aside from continuously bumping those few dirty stay-outs, those frustrating few who refused to bed down, the remainder of the determined walk-about is uneventful. I reached my destination by first light, quickly set-up the blind, crawled inside, and settled in. That is until restlessness rears its ugly head. I have ADD (like for real). My mind bent to worry; I wondered if I could sit. And wait. I have been an angler my whole life and prefer lures to bait, in part, because I do not like waiting.

At first, I thought about some of the major influences in my life (as a child and an adult). Shortly after, the hyperactivity in my brain subsides, my mind quiets, and the morning symphony plays. By the way, squirrels really do sound a lot bigger when you are looking for deer. But I digress. The fragrance of the woods in autumn is intoxicating; something I had not smelled in its purest form since my youth spent at our family hideaway in the Poconos. The smells and sounds of the forest lulled me to sleep inside the camouflaged dome. To be fair, at the time I had been working the night shift and I had only 2-3 hours sleep. Then, without warning, I was woken by a new symphony. A cacophony really. One might be so bold as to say "an utter ruckus."

“They must’ve spotted my blind. What jerks! They are trying to scare away any deer in the area.” Why else would people be yelling and singing, rather loudly, at 7:15 a.m.? The noise abated and after a time, hope again filled my mind. Until the noise started again. I stepped out from the blind and scanned the woods with my binos. Then, I grabbed my phone, checked the GPS, and confirmed my suspicions. I had no one else to blame; I did this to myself. 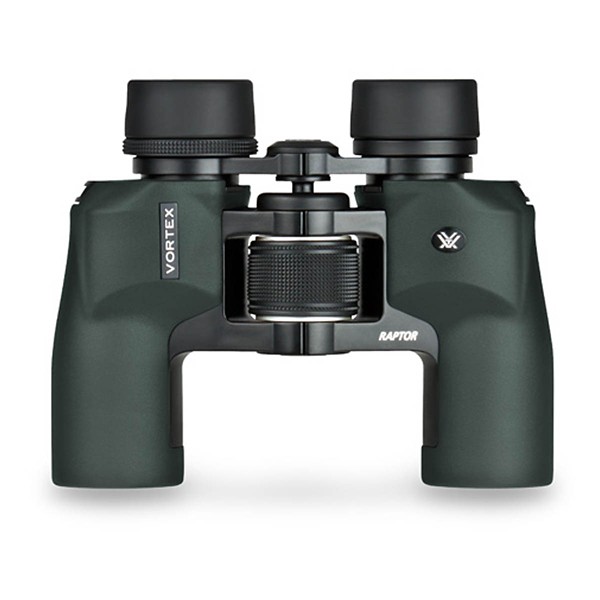 In all honesty, I did very little e-scouting. I reviewed some basic information about my location and decided it would be all boots on the ground work. What I had not realized when I scouted the area in August, an area which took over an hour to arrive at in the darkness of night through winding trails, was that I was not the only one who had established camp. Just beyond the borders of the public land forest was another camp; a boy scout camp. And all the campers were awake, energetic, and over flowing with song.

After three hours, I packed up my blind. To make the best of the day, I would still hunt on a "walk-out scout." I walked toward an area I felt had promise but did not have enough time to scout properly. Immediately, I noticed an acorn covered floor and moved toward the trail, and away from the oaks. Then it happened. I got snort-wheezed.

I dropped to the ground (don't do that) but it’s obviously too late. A large doe popped up from a bedding area and effortlessly bound up hill. I make a “clck, clck” sound. It worked. She stopped behind a line of trees that disguised my silhouette from her view. When she had settled down and began to walk off, I dropped my gear, nocked an arrow, and set out to move up the hill behind her. The range finder indicated she was 53 yards (my maximum range was 20 yards) at her closest before she started moving toward private land. The arrow went back into the quiver and I grabbed my gear.

I remember my heart was RACING and there was a drastic change in perspective. Not much earlier, when I was in the blind, subjected to a variety of camp songs, I started thinking how nice the Upper Delaware River was that time of year, and how I really enjoy catching some keeper walleye for table fare. However, this encounter with a doe was life changing.  It was an absolute rush; new and exciting. I wanted more of it, and the river will be there later.

The walk out was informative, aided by internal discourse. My first hunt was a well received reminder to take my time. and stay frosty. I also found a new, much more direct path into the hunting area (saving a great deal of time upon entry). Most importantly, I learned a fair bit about myself and sparked a new passion.

At the time of this writing, I am about to enter my fourth whitetail season. I am still taking my bow on long walks with the hopes of filling my freezer. And no matter what, I will revel in the success of my failures, grow as a result, and use them (all of them) for future success.